Barrie Hosking is the Managing Director of SA Premium Cement and Concrete. He is a Civil Engineer who has been involved in construction for much of his 40 year career.

Prior to starting his own company, Barrie had worked as the Chief Executive Officer of the MSP Group of Companies for in excess of 12 years. The MSP Group consists of over 25 companies mainly operating in the building and construction materials industry and includes Hallett Concrete – one of SA’s largest concrete producers.

Prior to joining the MSP Group, Barrie was the General Manager of National Operations for Emoleum which was a road construction and maintenance company jointly owned by Exxon Mobil and CSR. Preceding this he was a Director of The Public Transport Corporation in Victoria and this followed on from his 13 years working as a senior manager for Shell Australia in various positions around Australia. Barrie has also worked as a Civil Engineer for both Consulting Engineers and Local Government.

In addition to his Chief Executive role, Barrie was also the Chairman of the Committee for Adelaide Roads for over 10 years. This organisation was established by a number of civil construction and transport-related industry bodies to provide input into government policy and promote public debate on road transport, infrastructure and economic development. 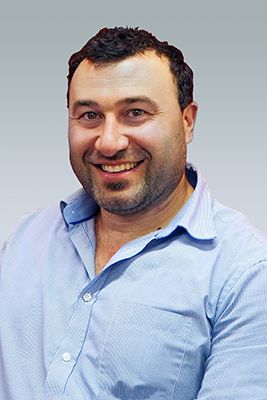 Jimmy had led the Hallett Concrete business to become the largest and most well regarded concrete business in South Australia. Jimmy has delivered iconic projects such as the Darlington Road upgrade and Nyrstar Transformation project. Jimmy now brings this wealth of experience and demonstrated performance to the SA Premium business. 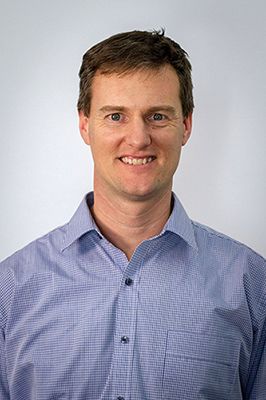 David is a Civil Engineer with over 17 years professional experience in concrete technology, materials and structural design. His industry knowledge and reputation was evident during his time with ANCON Beton, working as an expert consultant to the concrete construction industry throughout Australia and South East Asia. David has also had extensive experience as both a State Technical Manager and Projects Engineer for top International companies. 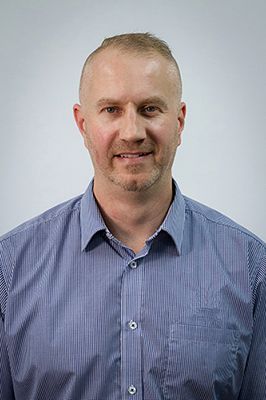 Nigel has a Bachelor of Applied Science degree in Geology / Earth Sciences and brings with him over 15 years of valuable experience that he has gained in the Concrete Industry.

He has spent over 9 years representing one of the leading International Construction Materials Company as a Technical Supervisor where he has successfully managed the Desalination project in South Australia as well as numerous high profile projects through the Department of Transport. Nigel’s technical expertise and his commitment to customer service complements our Business values of providing quality service and leading edge solutions to customer needs. 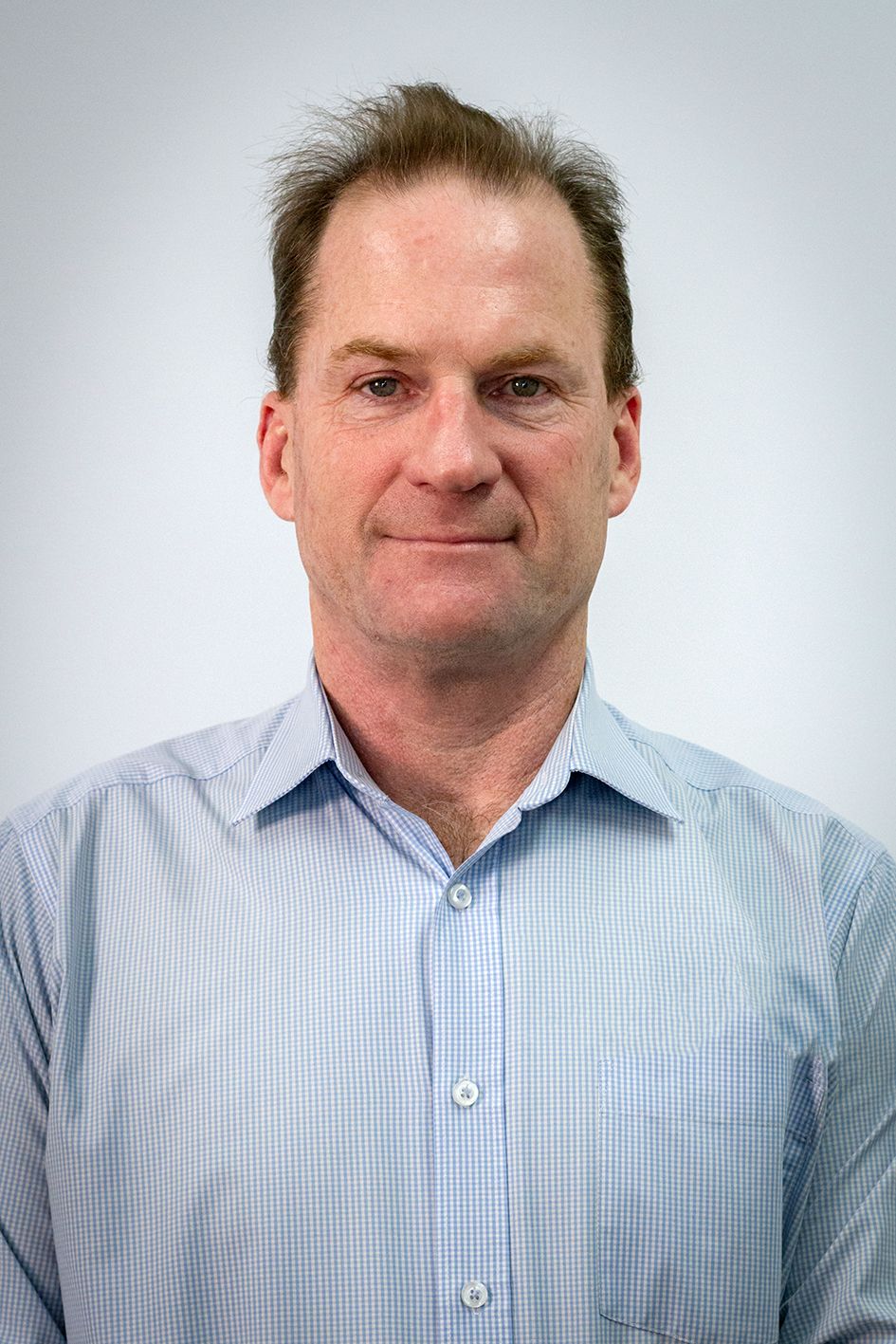 Peter joined the MSP Group in 2015 as Technical Manager responsible for mix designs, quality and testing of Hallett Concrete and quarry materials. Peter has recently been appointed as the Technical Services Manager for SA Premium. Peter has a Bachelor of Civil and Environmental Engineering from Adelaide University with 30 years’ experience in the industry throughout Australia and the Middle East.

Peter has also been Technical Manager for a 1 million m3 pa concrete business as well as a number of mega projects in Qatar. Universally respected, Peter has worked on most of the major projects in South Australia and is considered one of the leading technical people in the Australian Concrete Industry. 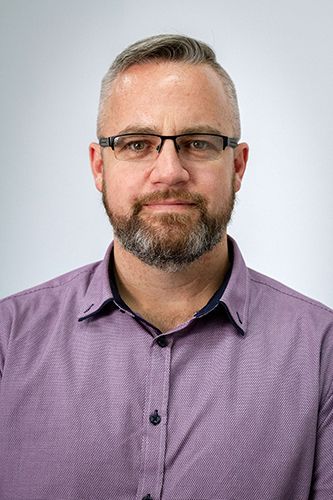 Shannon joined SA Premium as the Key Account Manager in April 2018, bringing with him a unique approach to customer engagement and a dedicated focus on client satisfaction. With over 25 years’ experience in customer service, including 11 years in the Cement Industry, Shannon’s understanding of Cement and Construction materials combined with his knowledge of cement and concrete technology affords him a unique ability to provide customers with an unparalleled level of personalised, friendly service.

As one of the most experienced Account Managers in the South Australian cement industry, Shannon has worked closely with all levels of Industry, across a multitude of sectors including Mining, Concrete, Masonry, Retail, Civil Construction and Road Stabilisation. 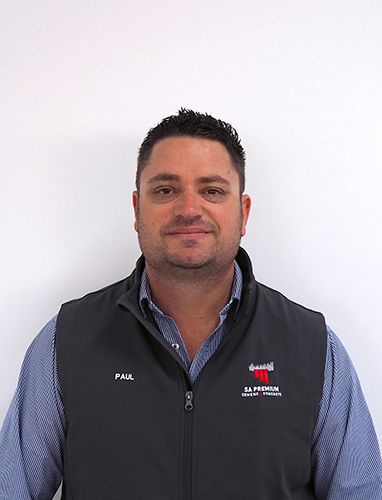 Paul is one of our multi skilled operators, having extensive experience working in the Logistics, Infrastructure, Construction and Mining Industries. Paul has been with Hallett Concrete in total for 8 years and has spent 2 years with Holcim working on the OB24 (Iron Ore) mining contract in North west Australia as one of their most valued operators.

His move to SA Premium has seen him add to his skills set with Supervisory and Project Management positions. He is an experienced and detailed oriented individual who will add value to this major project.